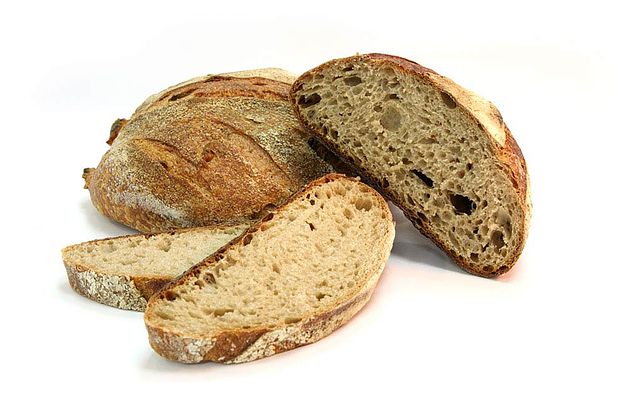 Screening for celiac disease is recommended for various individuals. Children older than 3 years of age and adults that experience any celiac symptoms should get tested. Those individuals with a direct family member (parents, sibling and even child) that has celiac disease should also strongly consider getting tested. If any other autoimmune disease is present such as autoimmune thyroid disease, type 1 diabetes, Downs Syndrome etc. then these individuals should also consider getting tested.

When someone suffers from celiac disease, a multitude of symptoms could be experienced. Some of the gastrointestinal symptoms include: abdominal pain, abdominal distension, blood in stool, flatulence and vomiting. Other symptoms include iron-deficiency anemia, fatigue, weight loss, easy bleeding, and joint pain. There are many more symptoms too which often makes it difficult to identify.

The first test that is recommended to screen for celiac disease is the tissue Transglutaminase antibody test for IgA (anit-tTG-IgA). This is a simple blood test that is done and it is currently the most sensitive and specific test for screening for celiac disease. When someone goes for this test, it is important that they be on a gluten-containing diet – otherwise results may not be accurate. When gluten is eliminated from the diet completely then the antibody levels will go down.

There are a variety of other tests that can also be done to screen for celiac disease but these are not as specific or sensitive and some are not as easy to do or interpret as the anti-tTG-IgA test. These other tests include Quantitative Immunoglobulin A (IgA), Deaminated Gliadin Peptide (DGP IgA and IgG), Anti-Endomysial Antibodies (EMA) and Anti-Reticulin Antibody (ARA).

Some people may be deficient in immunoglobulin A (IgA). The dietitian may order the Quantitative Immunoglobulin A (IgA) test either before, after or with the anti-tTG-IgA test to determine whether or not an individual has an IgA deficiency. Having this deficiency can cause the anti-tTG-IgA test results to have a false negative (stating that you do not have celiac disease when in fact it is due to the deficiency in IgA). If there is a deficiency in IgA, then the IgG form of the antibody tTG test can be ordered.

This test can be useful in some individuals because if anti-tTG-IgA results come up as being negative for celiac disease, the results of this test can show up as positive. This is likely for children that are younger than 2 years of age.

For the individuals that have a low IgA, the DGP test is recommended along with the anti-tTG-IgG test because if the results of the DGP show positive then it will be necessary to monitor for celiac disease. 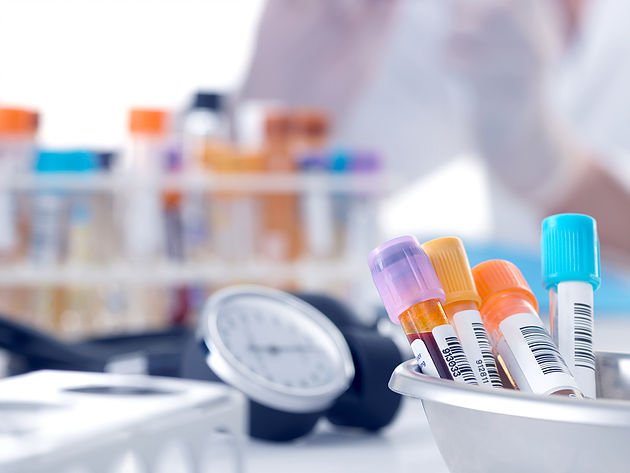 After receiving positive screening results, the diagnosis of celiac disease will be confirmed by undergoing a biopsy of the small intestine. Biopsies are very expensive and therefore many people do not go for a biopsy. If the anti-tTG-IgA test is found to be positive then many will eliminate gluten from the diet and show much improvement in symptoms. Treatment of celiac disease is the total elimination of gluten from the diet for life. It is important to make sure to read labels because gluten can be found in unexpected places.

Matt Bryant
13:52 22 Aug 21
I was looking to start keto diet and after few exploratory calls decided to go with Beyond Nutrition, as they seemed to have good amount of experience with this diet. I had several sessions with miss Eva and she made personalized keto recommendations that I was able apply right away. Very happy with results so far.read more
Beatrice
15:38 16 May 21
My partner and I sought out Beyond Nutrition in October of 2020 as we wanted to learn how to eat more nutritiously. We specifically requested consultations with Katharina Elbracht as she specializes in vegan nutrition. We were first asked to do some blood work to make sure all our markers were in order, and then scheduled regular sessions where we went through both general and specific eating and lifestyle advice which includes what vitamins to take, lifestyle habits to implement to better reach our goals, portion control, and quality of food. During every follow-up consultation we would analyze the previous week/s in detail and discuss what went well and what we can improve. Katharina also provided us with meal recipes which we have really enjoyed and they're easy to make. It's been a great experience so far and we've learned so much.read more
Eric Smith
05:34 12 Dec 18
Having had to have medical care around the country, this place showed me that it can be done well......read more
Maajid el-Salim
06:26 11 Dec 18
Finally got great care in an efficient manor
Chris Dott
11:16 08 Dec 18
Amazing staff! Everyone was really helpful & friendly. Thank you, so much!
Mayyaada -
14:49 05 Dec 18
Best greate care.
Huda al-Hana
12:23 05 Dec 18
the best-no joke.
Eric Smith
06:13 05 Dec 18
Having had to have medical care around the country, this place showed me that it can be done well....read more
Maajid el-Salim
16:02 04 Dec 18
Finally got great care in an efficient manor! .
Faraz Kohari
10:27 10 Oct 18
Had an extremely helpful sports massage session. Definitely helped.
Eric Smith
14:18 08 Oct 18
Having had to have medical care around the country, this place showed me that it can be done well.
Sidqi
17:27 08 Sep 18
Great place .. these folks are some of the best .
Digital World
15:20 25 Aug 18
Beyond Expectations. The nursing staff was above and beyond fantastic!! So professional and gentle in every aspect!read more
Marzooq
06:22 10 Aug 18
Good clinic. Saw Eva Anelauskas for sports nutrition. She did a great diet plan I can follow easily, even though I dont cook a lot at home. Thanks!read more
Jing BABU
15:15 05 Mar 18
I went and have massage by Ms. Arlyn Castro Hortelano..Massage was amazing..She knows every points and parts to concentrate..i felt so relaxed , reborn and very light..she even gave me wonderful advices about my muscles and how to relax them.. I am so sure i am in goods hands with her..i cant stop and just keep coming back..Highly recommend Ms.Arlyn..?????read more
Wieske Heinen
17:55 07 Jan 18
I had a massage at this clinic and it was a wonderful experience. I had massages before and I usually have a huge headache afterwards but this time I felt great and didn’t have any headache at all. The massage therapist is very skilled and kind. Service in the clinic is also really great. Would certainly recommend this to my friends.read more
Marieke Geurts
17:34 05 Dec 17
I had a very positive experience at Beyond Nutrition. Setting up appointments was fast and easy, and the clinic atmosphere and staff were pleasant. The nutritional consultations were very helpful, particularly because of the blood tests. Overall highly recommended.read more
Rawia Hamadeh
11:35 20 Nov 17
Beyond nutrition are also beyond expectations and standards! The team is amazing! They are so professional and friendly! I love going there for nutritional consultation, blood tests, massages and physiotherapy. Katharina, the manager, is my favorite person there! I book my nutritional consultation with her. She is well knowledgeable about her field and she is really accommodating to her clients. I highly recommend this place! They have so much more to offer, you just have to go and try their services ?read more
divia ahuja
14:36 09 Aug 17
I have had one of the best experiences with Beyond Nutrition. Ms. Nadia and Ms. Kathy are very professional and always helpful. Due to my work ethic I am not very good with following a schedule, but they are very accommodating and we were able to work out a schedule that would fit around my life, and not for my life to change (significantly) around the eating and exercise regimen. I would really recommend them to anyone who is looking to get healthy or just to get a good perspective on what they can change to be a better self :DP.S. Thanks to the nurse who recommended I get my cholesterol and lipids checked, never would have known, maybe until too late.read more
Next Reviews Write a review